The best test is the test you don't have to write 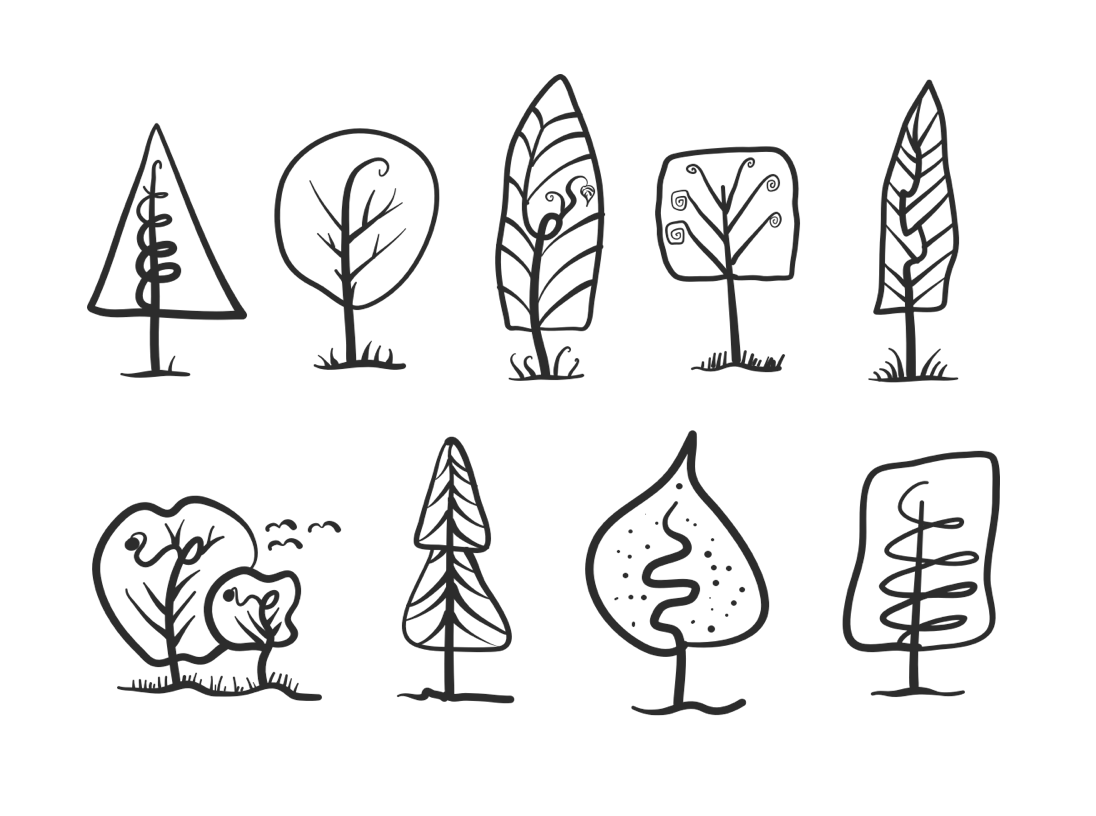 When a software engineering team wants to improve or secure its codebase quality, it often heavily invests in tests.

But tests are not a magic remedy, and they are far from cheap.

Using tests as the only tool that can help with quality can actually cause troubles. Are they worth the cost of their conception and maintenance? How can we maintain or improve the quality of a codebase without bloating it with superficial tests?

Let’s say we wrote some code. Disciplined as we are, we know it’s time to add the corresponding test. We have the maturity to know we need different levels of testing to cover a feature: unit testing, integration testing, end-to-end testing, snapshot testing, etc.

It’s a common reflex and our intentions are good. However, continuously adding tests does create issues on its own. All the tests become a “codebase in the codebase”: with the dedicated libraries we use for them, the testing framework that is so hard to change, the CI time required to run the whole test suite, the maintenance those tests need, their flakiness, the colleagues complaining they need the best-in-class computer to run them in an acceptable time, etc.

Tests are not free, so let’s challenge our good intentions. Why are we writing them in the first place?

We write tests to assert our code performs correctly under given constraints. We know writing code is not easy, and a lot can go (and has gone) wrong.

Being its own enemy

The key element is that tests are performed under “given contraints”. If the world always was in one single and predictable state, we would not have to write and maintain any test: our code would run the way we’ve tested it by hand the first time.

But the world can be in an infinite number of states. To be always safe, our code and therefore our tests would need to accommodate as many of them as possible.

It’s especially true when we write code that will be used by other code. The larger the API we write, the more states we allow and the more tests we will have to write. Hell is paved with good intentions.

We don’t need good intentions, we need properly-scoped ones. If we agree that everything our code can and should not do will require testing, then we should enforce strong limitations to our code’s scope.

In other words we should not write code that allows impossible states.

Impossible states are any states our code should not be in. A password that is empty during a login. A payment that is at the same time waiting for approval and rejected. A data we’re fetching that is both loading and successful.

Let’s take the example of the data we’re fetching. We can call such data a remote data. Imagine we’re writing a naive React hook that does an unspecified request and returns some data. One can use it like so:

How many states can be represented by the API here? 2*2*2 = 8 states. Not conviced? Here is the list of all of them:

That’s a lot of possibilities and some of them are clearly not needed. After all, how many actual states can or should a naive remote data fetcher be in? Probably only 4: request not yet asked, request loading, request failure, request success.

The API we chose with the hook above therefore leaves us with 4 valid and 4 impossible states:

false | Error | undefined for example means “request completed, but resulted in failure”, which is one of the valid states.

true | Error | Data means nothing for our naive request (both error and data while still loading). It’s an impossible state unrepresentative of the actual, actionable code functionality.

To ensure those 4 impossible states never happen despite the API allowing them, we would need to write tests around the API, like an alarm system. “Hey! The things you knew could happen but did not want to happen… they did happen”.

Is it irremediable? It should not be. Testing the four valid states is enough work already, why deal with the impossible ones?

There is more to software engineering than continuously producing code (and tests). We sometimes have to pause and reflect on what models we’re using, what business features we’re implementing. We can then use code to write this knowledge down.

Now that we know our remote data can only be in 4 possibles states, how do we enforce it with code rather than tests?

Such a mindset is something we’re more used to see in codebases written with ML-languages like Haskell:

But we can also write something similar using more familiar languages, here in Typescript:

This typing explicits our targeted benefits. The request can’t be at the same time loading and with an error.

Working with such a model is both easy and secure: we’re forced to handle each state in order to eventually access the one with data, and we’re limited to the 4 states defined earlier:

We have covered all valid states and no impossible ones. The developper writing the useMyRequest hook has 4 less tests to write: the typing of the hook itself enforces the output can ever only be these four cases. Testing it further would be testing the language itself. We have scoped our code properly. Developers using the hook also have 4 less tests to write as a result. Everyone is happy and can go home early. Good work!

Using this mindset at scale

There are tools available to help us write code focused on producing no impossible states.

Using a typed language of course helps a lot. Though they are not mandatory, they certainly help developers avoid blind spots in their code. It’s the low-hanging fruit of code quality.

When we write this…

…we’re using the language to help remind ourself that valid states for someNumber are all the numbers. Don’t put a string in there.

The challenge is to push this simple idea as far as we can, not just using what the language offers (low-level types) but typing higher level code using the same basic principle.

As we’ve seen, exploiting typed languages save on testing time. If the language itself makes it impossible for 2+2 to ever equals anything but 4, why would we need to double check? What our code can and cannot do is no longer only our responsibility as developers, it is now also woven within the very fabric of it.

Sum types are types where the value must be one of a fixed set of options.1 The RemoteData type we wrote is a sum type.

Libraries that leverage those concepts and functional programming are strong allies. The Typescript ecosystem has seen the addition of a lot of libraries in that space recently.

Don’t bother writing the above RemoteData stuff by hand. A library does just that. fp-ts also offer a lot of ADTs to model what’s going on in our codebase like having either something or something else (Either) or maybe having something or not having it (Option).

The thing is, our applications are not that different. If you are faced with a feature and ponders on its modelling as code, chances are a tool has been made to help you do just that.

Last but not least, our brains! As software engineers, it’s sometimes tempting to rush into writing code without having analysed what we should represent and which valid states we should support.

It’s not just about using technical concepts such as RemoteData, Option or Either. It is first and foremost about using the right mindset to represent the high level states the codebase should be in.

Does it mean we should stop writing tests? Certainly not. Tests are absolutly necessary to prevent our codebases to fail.

But remember, we need tests because our code can fail. Reducing the number of way it can fail should be our priority. We can then keep writing tests for the few remaining chances of failure.

The best test is the test you don’t have to write.

Thanks to Benoit Rajalu and Nicolas Maligne for reading drafts of this.